Professor Robert Speller, Dr Alessandro Olivo and colleagues from UCL are developing a novel phase-contrast x-ray technology that represents a significant improvement on conventional x-ray imaging due to the substantially increased visibility of fine detail.

UCL’s refraction-based imaging converts phase effects into image contrast by means of a system sensitive to deviations in the directions of the x-ray beam. A conventional x-ray source fitted with offset pre- and post-sample coded masks can select the portions of the x-ray beam actively contributing to the deviated signal, maximising signal detection and filtering out background noise.

In particular, the technology has shown improved image quality and diagnostic potential when applied to mammography. The UCL team has received a Wellcome Trust Translation Award to develop a fully functional prototype machine, and is currently collaborating with radiologists and pathologists from Bart’s and the London NHS Trust to establish and quantify the technique’s improved diagnostic capabilities.

Conventional x-ray imaging technology relies upon the differential absorption of x-rays, however soft mammary tissue has poor absorption and so breast images suffer from bad contrast, resulting in low-quality images. Small changes in soft tissue such as those that occur in breast cancer do however cause a significant phase change in the x-rays. UCL’s system can detect this phase change, giving better image quality than today’s mammographic systems and leading to improved diagnosis. As well as applications in medical imaging, this technology has applications in industrial inspection and security screening.

Dr Chris Williams, Business Manager at UCLB is managing three patents filed on this technology. Dr Williams is currently initiating talks with industrial partners with the aim of licensing the IP, knowhow and software to a commercial partner who will bring this to market and patient benefit. 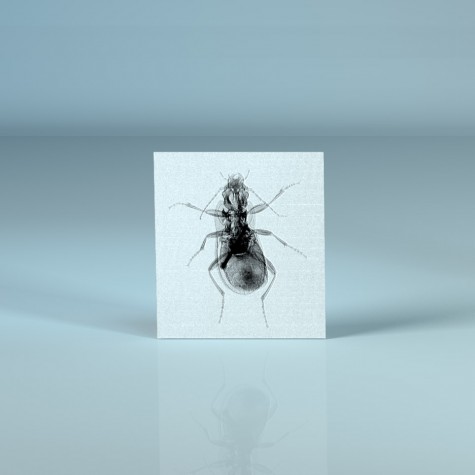