Development of a Therapeutic Antibody for a Novel Angiogenic Target

Neovascularisation and vascular remodelling are key clinical features of several pathologies, including wet age-related macular degeneration (AMD), diabetic retinopathy and solid tumours. Regulation or inhibition of vascular changes in these conditions has been shown to slow or arrest disease, but the number of anti-angiogenic therapeutics available is limited, their efficacy is patchy and the field is constrained by the paucity of useful molecular targets.

Professors Steve Moss and John Greenwood at the UCL Institute of Opthalmology have identified an extracellular protein of previously unknown function, and have shown it to be a potent regulator of angiogenesis. The protein is pro-angiogenic in vitro, its activity can be blocked by specific peptides and knockout mice exhibit reduced vascularisation.

Retinal vascular disease in the form of neovascularisation and breakdown of the blood-retinal barrier is a major cause of photoreceptor death in diseases such as AMD and diabetic retinopathy. Current treatments attenuate vascular disease by inhibiting the actions of vascular endothelial growth factor, yielding benefits in over 50% of patients, but with non-responders representing a continuing unmet need.

Professors Moss and Greenwood have received a grant from the MRC Developmental Pathway Funding Scheme to develop a humanised antibody against the target. It will then be progressed to the clinic for subsequent evaluation in clinical trials, with the ultimate aim of developing a new biological treatment of ocular vascular disease. In the future, therapeutic monoclonal antibodies against the target may also be used in the treatment of non-ocular diseases in which vascular remodelling and/or angiogenesis play a role, including cancer and psoriasis.

In 2009 Dr Rachel Hemsley, Senior Business Manager at UCLB filed a patent on the technology. UCLB supported the initial exemplification of the patent through £71K of proof of concept funding. 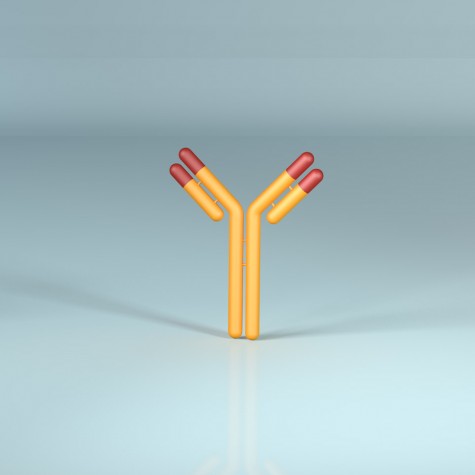