Professor Alex Seifalian and his team at UCL have created the world’s first completely synthetic trachea from UCL’s patented nanocomposite material, which has superior characteristics and is biocompatible to ISO 10993.

The transplant operation was carried out in Sweden at the Karolinska Institutet, where the synthetic windpipe was placed into a patient whose own had been damaged by cancer. The 36-year-old cancer patient is recovering well and has not reported any complications three months after the operation.

Using this technology, a custom-made windpipe can be made for patients within days, thus eliminating the time delay in waiting for a donor organ to become available.

Jaspal Kaur-Griffin, Senior Project Development Manager and Dr Alexa Smith, Senior Business Development Manager at UCLB worked closely with Professor Seifalian and his team in ensuring that rigorous testing of the nanocomposite material was carried out to ensure its biocompatibility. The team works closely with academics and clinicians by providing regulatory support, product development and prototype build through to Phase I clinical trials, in order to ensure that these products reach the market in as short a time as possible, bringing benefits to patients and revenue to UCL. 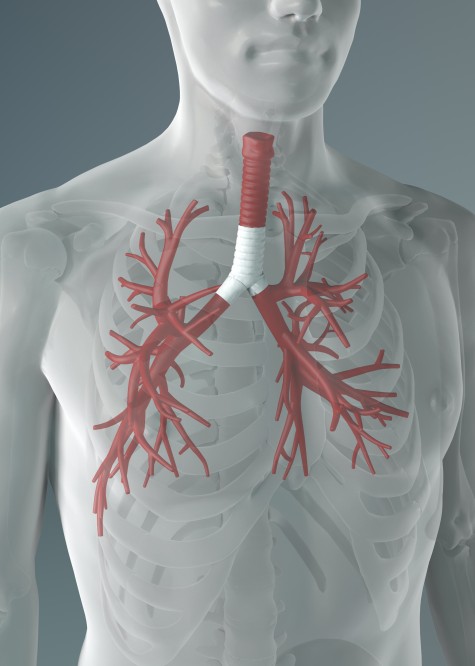 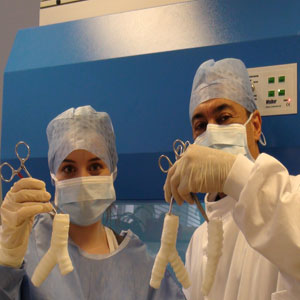